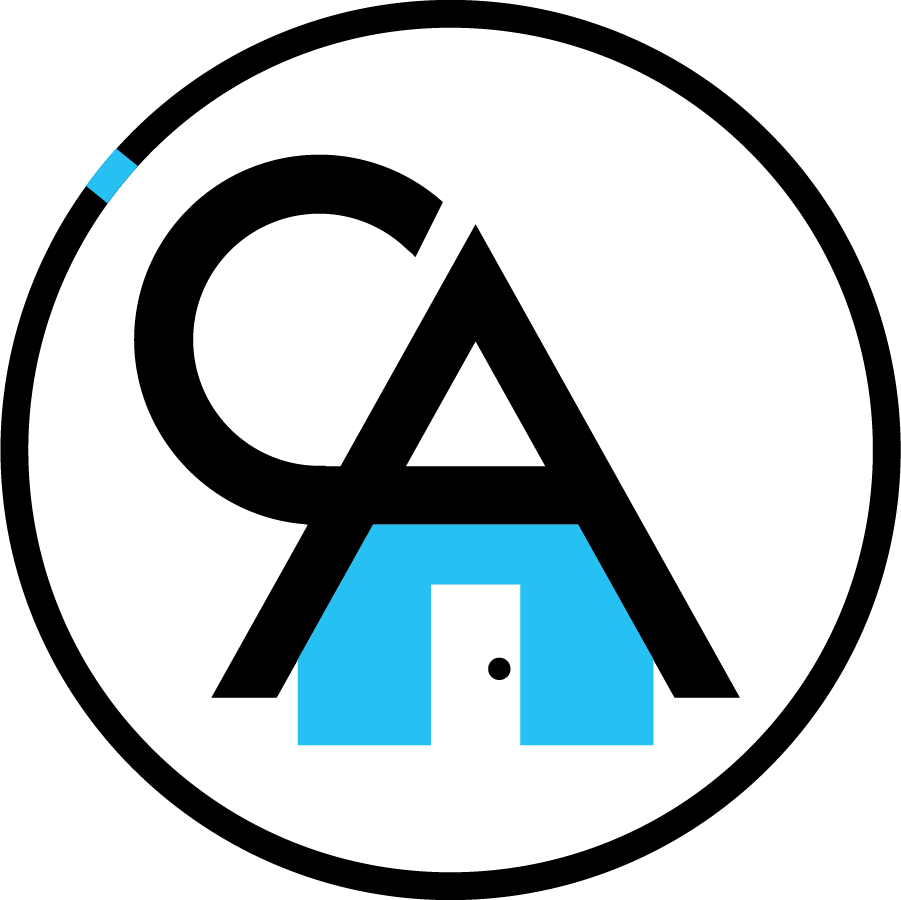 "This past year has been a transition period for the Metro Vancouver housing market away from the sellers’ market conditions we experienced in previous years. High home prices, rising interest rates and new mortgage requirements and taxes all contributed to the market conditions we saw in 2018."
Phil Moore, REBGV president 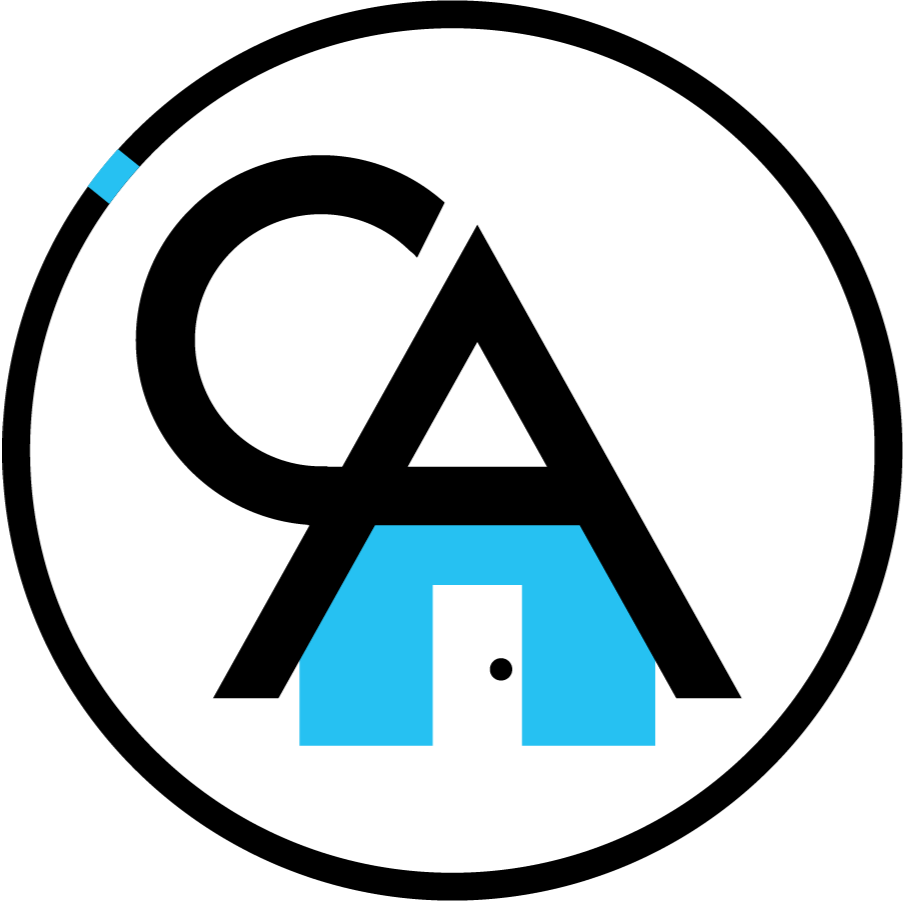